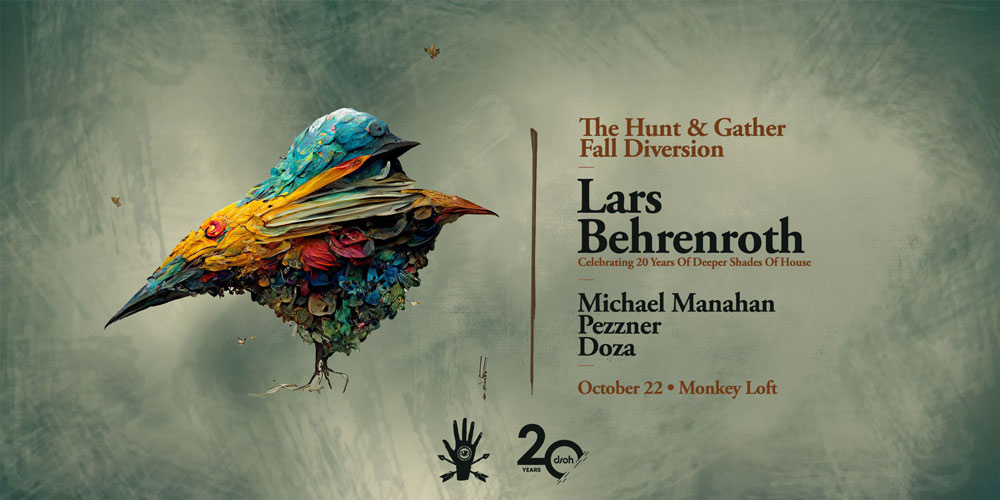 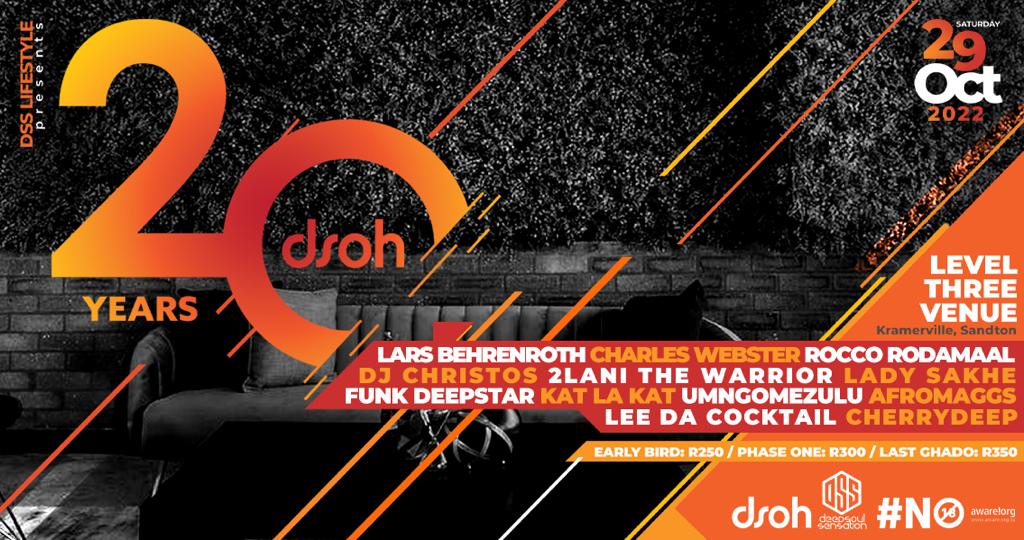 DJ Harvey, AKA Harvey Bassett, is one of the world's most famous cult DJs and producers of deep esoteric dancefloor music.


Famed the world over for his eclectic sets and masterful use of rare musical gems, DJ Harvey has the ability to speak to the dance floor through the records he plays.

Hailing from Cambridge in England, Harvey now resides at Venice Beach in LA where he surfs and takes time out from his hectic global DJ schedule.

Basement Sessions travelled to the City Of Angels to meet with the legendary DJ at Mophonics studios in the heart of Venice Beach. We talk about his formative years in the UK, his era defining club nights Moist and SarcasticDisco, his introduction to NYC and Hip Hop culture, approaches to production and his friendship with seminal New York DJ, Larry Levan. We also discuss his trashing of a priceless Bozak mixer at a recent festival appearance, his potential return to the UK after 10 years and the making of his recent Locussolus album. 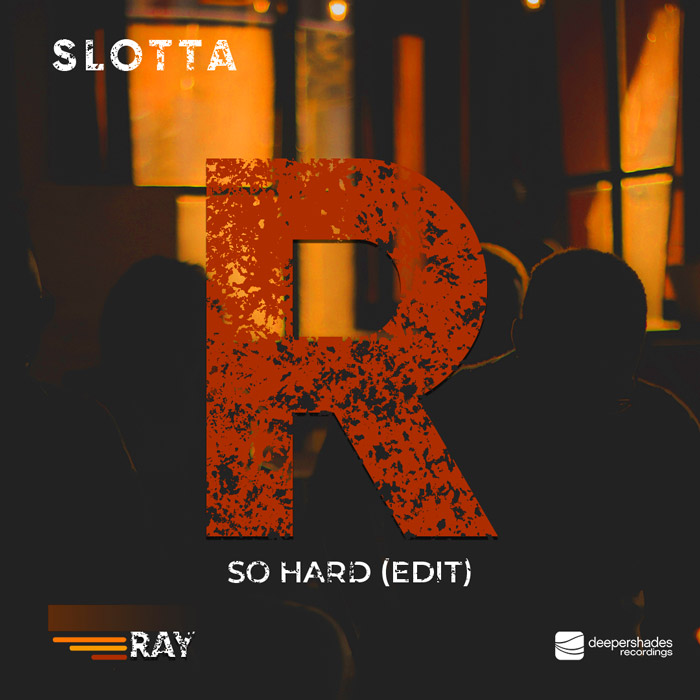