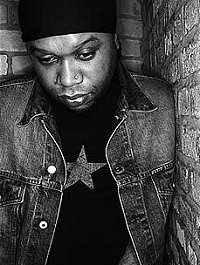 Dubai has been growing rapidly as a clubbing city, among other things, inviting many international DJs, from true underground to very well known.

From what I understand, four years is the mandatory sentence if you violate the United Arab Emirates zero tolerance laws. Many travelers are oblivious to these laws and get themselves into trouble, especially since some painkillers and cold medication (even if available over the counter in other countries) are also included.

How about the guy who was jailed because they found 3 poppy seeds on him? Those three seeds were left over from a roll he had eaten at Heathrow airport. Read about him and also find out more about Keith Brown, who was arrested and sentenced to 4 years in jail after 0.003g of cannabis - which weighs less than a grain of sugar - was found stuck to his shoe.

So, everyone.. please educate yourself about the reigning laws of the countries you are traveling to, no matter how ridiculous they may seem to you.
I know, I will double check my luggage and clothing even more than before.