We begin the series with an exclusive track, "Spark" by Michael Lovatt, whom you may know from his Deeper Shades Recordings release "Liselotte", which you can find the in the Deeper Shades Digital Music Store.

In case you missed the news, Martin "Atjazz" Iveson launched a new record label under his Atjazz Record Company called “Less Than Ten”.

You are probably asking yourself, why that name? Well, it’s all about making music by using less than ten running processes ONLY.

Martin feels that the house / dance music scene is overflowing with music that can’t seem to stand out and bring something different to what is already out there. By putting a limit on running processes he believes it will give producers a chance to focus more on other aspects.

Interview with Andy Compton from The Rurals and Peng Records

Mr Peng is what most call him while others know him for his incredible work either as Andy Compton or as part of The Rurals. Having worked with the best artists and having released a great deal of albums / singles / EPs with his latest out on promo, it was only fitting we have a chat with the man himself. 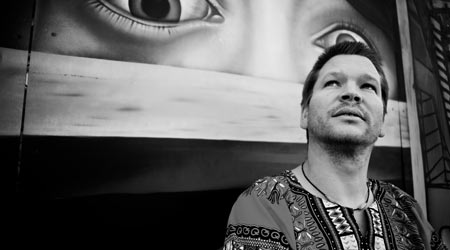 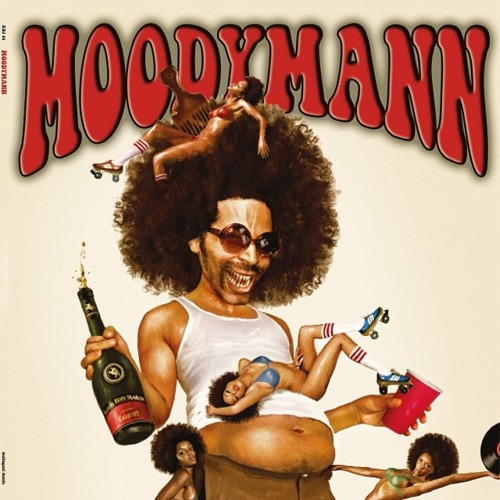 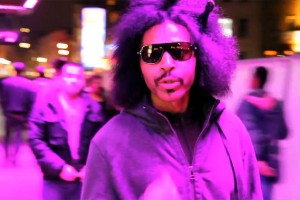 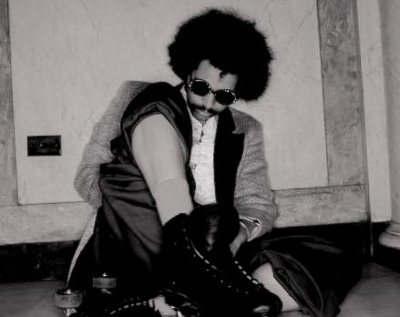