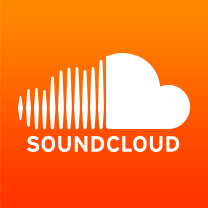 This is my fourth post to update you about social networks on which you can find and follow me.

Soundcloud was initially intended to give musicians and labels a platform to exchange music but it eventually turned into the "Instagram for music". This very strong worldwide community allows me to reach even more people with my music than if I'd just post it on deepershades.net. If you're an artist, Soundcloud is also perfect to share your demos with me through a simple message.

I usually post the Deeper Shades Of House radio shows, Deeper Shades Recordings releases, occasionally DJ mixes, as well as my own remixes & productions on my Soundcloud profile, some of which can be downloaded and others are just available to stream.

For example check out this Deeper Shades Of House Classic Special for the 400th show:

Traxsource Features Blaq Soul 'Vision' For Their 'Inside The Track' Series

The newest Deeper Shades Recordings release, remixes of Blaq Soul's "Vision" are doing well on Traxsource, so they asked him a few questions about the creation of the track, his approach to production, and advice for fans who are trying to make it as producers. 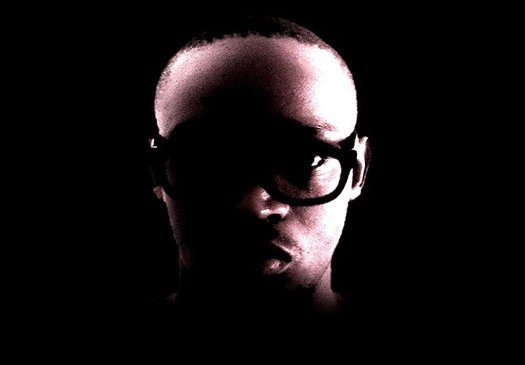 Open Letter Regarding The "Most Respected House DJs 2014"

Here I have two pages for you to "LIKE" and stay updated with all things regarding me, my label and radio show, the Lars Behrenroth Facebook page and the Deeper Shades Of House Facebook page.

As a frequent Deeper Shades Of House listener and visitor of this site you know that I am not getting paid for any of the radio shows that I record and make available for free streaming and downloads. It is 100% listener supported and I started asking fans to join as a Deeper Shades Premium member to donate and contribute financially to cover part of the costs that this website and the show create.

If you're already a Premium member or are considering to join, please listen to the following message as it contains important information about the Deeper Shades Premium Podcast and other benefits.

I've been teasing big news for Deeper Shades Premium members for a while now and I can finally announce that all Silver & Gold members will now receive all new Deeper Shades Recordings releases for free on their official release date on top of all the other perks they've been enjoying for quite some time now.

Thank you for enjoying the show and thank you for helping me to keep it going by GOING PREMIUM, Lars Behrenroth

Here's the second post this year to update you on my social networks. After touching on Instagram in the first post, I'd like to let you know about the network on which I share 140 characters of my opinions, last minute updates on gigs, times of my live broadcasts and more - Twitter

There are two accounts you can follow, @LarsLB, my personal account and @DeeperShades which is mostly about what's playing on the Deeper Shades Radio Network, the show and the label.

It's a new year and I wanted to make sure you are up to date with all the social media profiles of myself and the Deeper Shades brand beginning with Instagram. I don't post too many pictures but every once in a while you get a view behind the scenes like in this recent picture taken after I had reconnected my DJ setup. For our NYE party I moved it all downstairs and now it's back where it belongs. 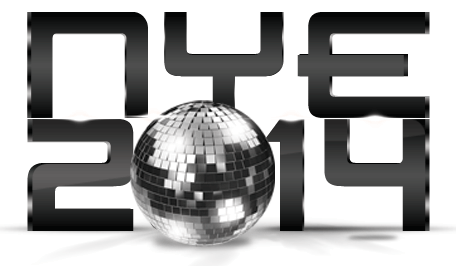 Happy New Year 2014 from Deeper Shades Of House.
Thank you for the continued support and love. Here's to another deep year!

You can join our NYE party at Deeper Shades HQ by tuning in via the Deeper Shades Radio Network - streaming on your computer, tablet AND mobile.
We have some great DJs lined up! 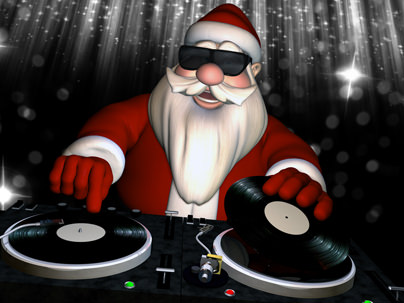 Something Sweet From Sven Weisemann (Video)

And yet another video that popped up on my Facebook timeline. This time my friends from Freerange shared this cool video of Sven Weisemann adding live piano and vocal samples via vinyl to one of his tunes. Sven sent the video to the folks of Fact Magazine who added it to their YouTube channel. I really dig Sven's minimal approach to the music he produces and was lucky enough to have remixed his track "Slices" for Liebe*Detail a few years ago.